President Biden JOE BIDEN Biden remembers Gen. Odierno: 'Part of some of our most poignant memories' Building back better by investing in workers and communities Internal battles heat up over Biden agenda MORE on Thursday said that he had personally called a hospital in Pennsylvania to ask them why his friend could not be admitted to the emergency room when she was having difficulty breathing. While speaking at the Clayco Construction Site in Elk Grove Village, Ill., Biden described his friend's condition, saying, "She was having trouble breathing, had a high fever and could not really catch her breath. And they got her into the hospital, but the waiting room was so crowded, things were so backed up, they couldn’t even get her to be seen initially." Biden used the anecdote to speak on how hospitals are being overrun throughout the country, but he did not fault health care workers for being unable to immediately treat his friend.

"So, because I knew this person, I called. I called the desk, the receiving nurse, and asked what the situation was and has anyone even — and, by the way, I wasn’t complaining, because they’re getting the living hell kicked out of them, by the way. Doctors and nurses, some of them are just — they’re running dry. And to make a long story short, it took a while because all of the — not all — the vast majority of the emergency rooms and the docs were occupied taking care of COVID patients."

Margot Robbie: In The Bag 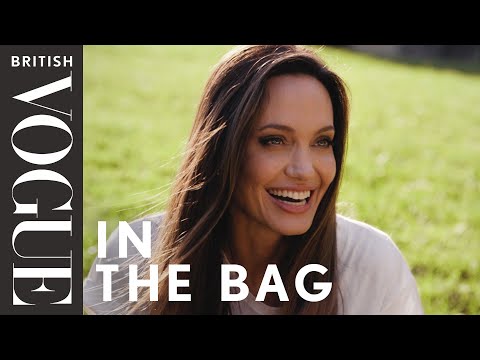 Angelina Jolie: In The Bag